Our youngest son has been a huge Lightning McQueen fan since he was 2 years old and as his 5th birthday approached there was only one place on the planet that he wanted to be – Radiator Springs! As luck would have it Cars Land can be found in Disney’s California Adventure Park; just 400 miles away from Oakland which, by our new road tripping standards, was barely a Sunday afternoon drive in the country.

Nick and I pride ourselves on our bargain hunting; we really hate paying full price for anything and devote hours to scouring the internet to ensure we are getting the best deals available. It was therefore very frustrating when the world wide web insisted that there really weren’t many options for a low cost trip to Disneyland. A day ticket feels like the worst value ever and Google was adamant that, unlike it’s Florida counterpart, California’s Disneyland never has a quiet time so avoiding long queues by going in low season doesn’t happen.

In the end, the best value seemed to be a Southern California City Pass which includes a 3 days hopper ticket at the Disneyland Parks with one early morning entry, a day at Legoland and another at San Diego’s Sea World.  That’s a lot of theme parks for a travelling family on a budget and it wasn’t an easy decision but we took the plunge and Alex had the time of his life.

He met his hero Lightning who wished him a happy birthday, along with his best friend Mater. Swapping parks during our first afternoon we ran into a family going the other way with fastpasses for Radiator Springs Racers that they weren’t going to use. They offered them to us as a gift. This ride is relatively new, costing more than $200 million and using the latest technology, it is awesome and was a dream come true for Alex. 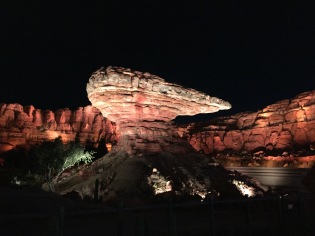 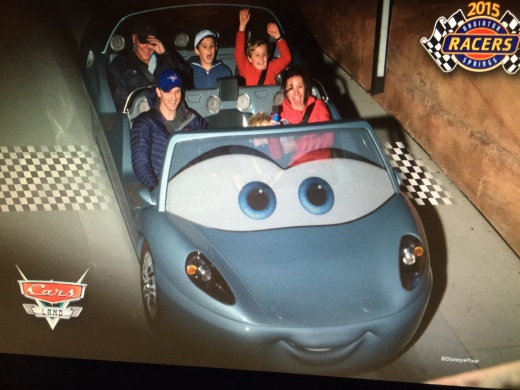 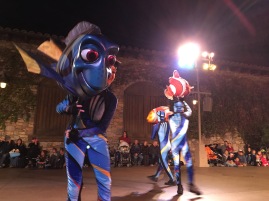 In fairness we all had a great time and as much as we’d like to think that we are “proper travellers” whatever that is, we love Disney as much as the next family.